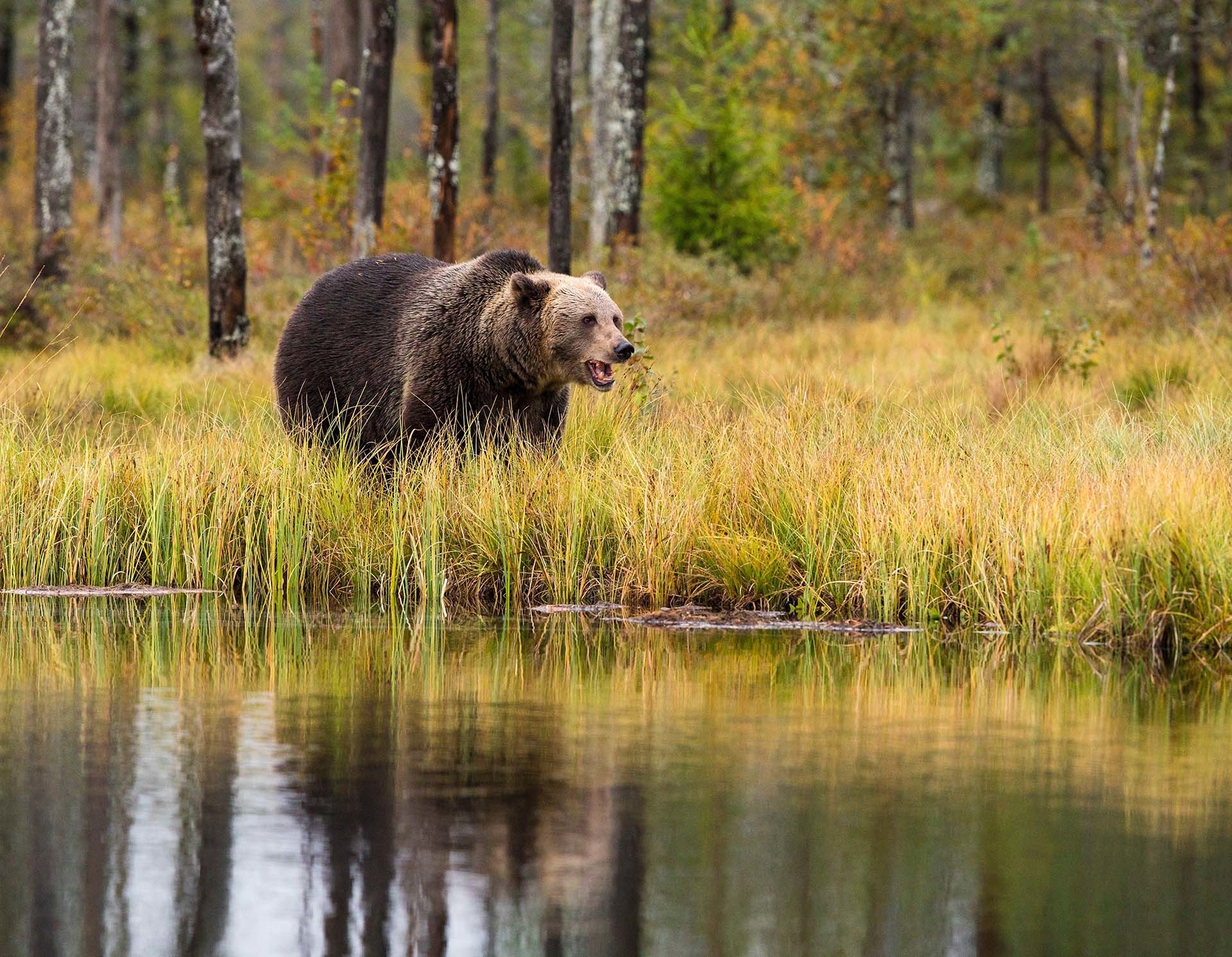 Clamp down on unhelping verbs

Give the bear a kiss.

Give the teddy bear a kiss, or kiss the bear?

One of the jobs of an editor is to help writers avoid wordiness and redundancy. One place to focus on this issue is in verb choice.

Too often, writers will fall back on a verb–article–direct object structure when a single verb will suffice. What’s more, the three-word phrase weakens what should be one of the strongest words in the sentence — the verb — by pushing the “real” action onto the direct object two words later, or more if there’s an intervening indirect object.

This phenomenon of unnecessarily building up verb phrases is known as smothering verbs. I wrote about smothered verbs a little over a year ago, but the subject bears repeating more often than once a year.

Here are just some of the “unhelping verbs” you should watch for:

In my experience, this is the most common culprit for smothering. If something is actually being created, this is a great word, but too often it’s little more than superfluous verbiage.

Considering have‘s use as an auxiliary to create perfect tenses (e.g., “I have been checking grammar websites.”), in addition to its existence as a verb of its own, have is already doing more jobs than your average word. Give it a break when you can when you find phrases like these:

If one person is transmitting a physical object to another, give is a perfectly good verb. But when one is giving something intangible or that exists only in a single point in time, wordiness may arise:

Though it’s the opposite of giving, taking suffers from some of the same smothering problems.

As I’m fond of saying, copy editing is not math. In no way am I suggesting there is or should be a rule that every instance of these “unhelping verbs” should be replaced. Sometimes they are warranted for voice, effect, and even clarity. Copy editing is as much an art as a science, and only your experience and your ear for language can tell you whether, for example, a character should “have a good cry” or just “weep,” or whether someone “gave him the finger” or “flipped him off.”

Finding the problem areas is the first step in cleaning them up.

This article was originally posted on the Copyediting website, Sept. 20, 2017.

How One Technical Editor Champions Clarity and Good Rapport with Writers