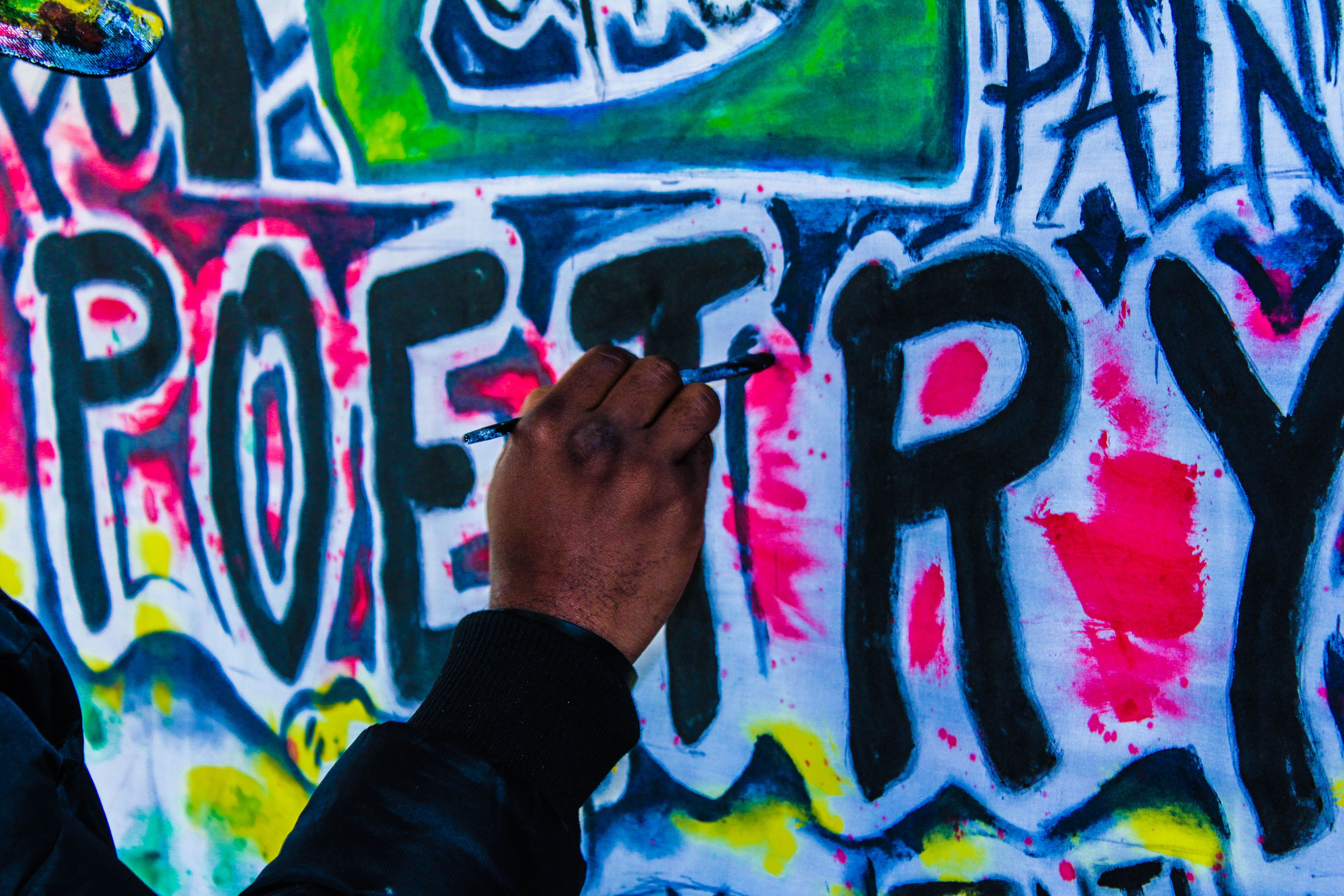 The contest is officially open, and the deadline to submit is 2 p.m. EST, Sunday, March 3. All you have to do is tweet a grammar-related limerick using #GrammarLimerick to be considered. Also include #GrammarDay, used for all National Grammar Day–related activities.

You likely learned about them in school, but here’s a brief refresher on limericks:

Limericks are typically funny, five-line poems where the first, second, and fifth lines share a meter and rhyme and the third and fourth lines do the same with each other, but are much shorter. The fifth line usually serves as a punchline, and limericks — for some reason — are usually bawdy.

The ACES National Grammar Day Tweeted Limerick Contest is focused on the grammatical, so please keep the bawdy to yourself. Entries are judged on how well they make a point about the language, which can include grammar, typos, writing, and editing.

Last year’s winner is from Larry Kunz, a technical writer in North Carolina:

"Faulty parallelism, you see,
I eschew most assiduously."
Thus said Constable Brown
As he sat himself down
And ate limburger, ham, and sipped tea.

Prizes include a one-year membership in ACES: The Society for Editing with all the benefits that come with it; a pass for one ACES day-long editing workshop; a cool selection of books; and a “Be Explicit” tote bag from organizer Mark Allen (@EditorMark).

National Grammar Day, founded by author Martha Brockenbrough (@mbrockenbrough), is hosted each year by Mignon Fogarty — Grammar Girl (@GrammarGirl), who plans to read the winning limerick on her podcast.

Judges for this year’s contest are:

Lou Harry (@louharry, www.louharry.com), who serves as editor of the Society of Professional Journalists' magazine, Quill. His more than 40 books include Creative Block, Kid Culture and, seriously, Santa Claus Conquers the Martians. A career journalist, Harry is also a produced playwright and spent a decade working as a professional stand-up comic. His podcast, Lou Harry Gets Real, can be found on iTunes and Spotify.

Ellen Jovin (@EllenJovin) is the founder of Grammar Table, a folding table from which she dispenses grammar advice and related linguatherapy in the streets, parks and subway tunnels of New York City. Ellen is also a cofounder of Syntaxis, a communication skills training firm, and she feels it is possible, though it remains unproven, that she has the largest collection of foreign-language grammar books in Manhattan.

Larry Kunz (@larry_kunz) is a technical writer in Raleigh, North Carolina He’s information architect at Extreme Networks, teaches at Duke University, is a fellow with the Society for Technical Communication, and winner of the 2018 ACES National Grammar Day Tweeted Limerick Contest.

Caity PenzeyMoog (@PenzeyMoog) is the managing editor at The A.V. Club, where she started as a copy editor five years ago. Her book about spices, On Spice: Advice, Wisdom, and History With a Grain of Saltiness, was published in January from Skyhorse press. You can see from the title that Caity is pro-Oxford comma. She will be on a panel discussing managing digital workflows at the 2019 ACES conference.

Heather E. Saunders (@h_e_saunders), owner of Just the Write Type Editing, is a proofreader and STEM/medical editor. She's a space nerd, pibble and rescue pup supporter, and inclusive language advocate. Heather is a board member for the Society for Editing (ACES) and teaches on topics related to editing, freelancing, and science communication.