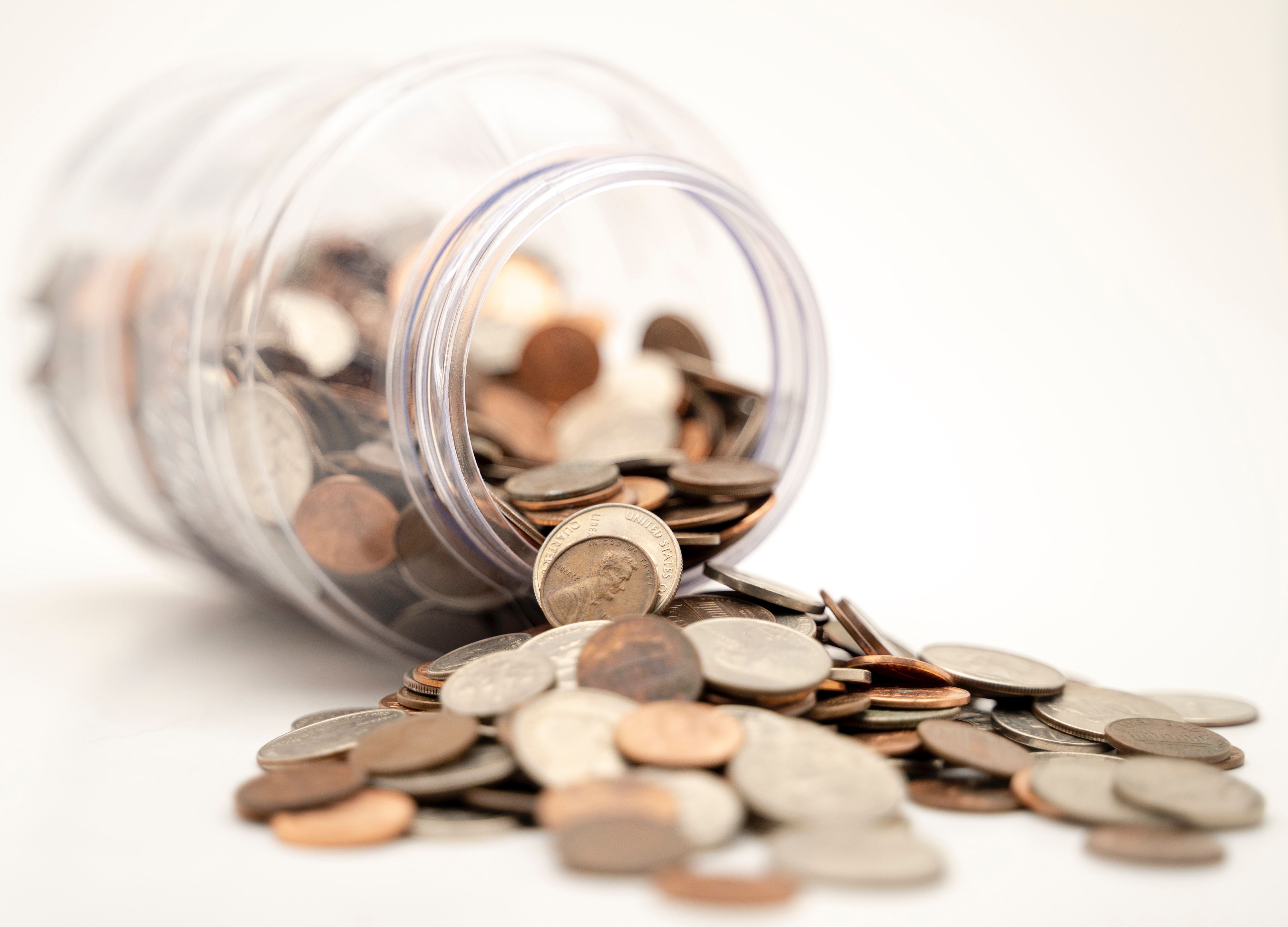 How much does an editor really save a company compared to how much you pay them? Here’s a recent example…

I edit a lot of documents written by those in companies associated with the heavily regulated Australian oil and gas industry. Many are environmental management plans or safety case documents that must be approved by state and/or federal regulatory bodies before a multi-billion dollar project (e.g. a new drilling platform, pipeline, or processing plant) can go ahead. So getting these approval documents right the first time is important—it costs a LOT of money if the approvals process is held up because of errors in the documents. Errors mean they have to go through another round of corrections, technical, editorial, and legal review, and submissions, and this can take months—in this industry, months of delays equals a LOT of money.

Which is why the small thing I caught the other day could have had very expensive implications (both in cost and reputation) for the Big Company who had contracted out the document to the Specialist Company I was working for.

The document detailed the Big Company’s compliance with a piece of federal legislation and a program that resulted from that legislation (I expect these paragraphs were copy/pasted from a similar document written by Big Company some years ago). I wasn’t familiar with the Act, so I checked for its correct wording and date, as well as the official name of the program—I believe that this is part of my job as an editor. Imagine my surprise when I clicked on the federal government link to find out the Act (and the program) were repealed five years’ ago! And neither was replaced with anything else, which meant that all Big Company’s statements about how they were complying with the Act were now called into question. I flagged it in a comment to the author (adding links for them to verify what I found), and made sure I included that information in my final email to my contact at the Specialist Company when I sent the edited document back. She was stunned and very grateful to me for picking it up—none of the authors had.

Now, because all these documents go through Big Company’s legal department before submission, you might wonder why it wasn’t picked up by them. Well, what tends to happen is that the Specialist Company writes the document (often based on previous documents supplied by Big Company), I edit it for the Specialist Company, then when it’s all OK from their end, they give it to Big Company, who then have their technical specialists and lawyers review it before it gets submitted to the federal/state regulators for approval. Yes, it’s likely that Big Company’s legal department would have picked it up, but that would have then cast doubt on the reputation of the Specialist Company. And had it slipped through that final check, someone in the regulators’ offices would have picked it up—after all, they need to know the relevant Acts and compliance stuff backwards—which meant it would have been sent back and the approvals process started again.

So what sort of costs did my fact checking potentially save? Here are some:

If you think an editor’s rates seem high, then consider the cost of NOT getting such a document edited. In the scheme of things, my fee was a drop in a very large ocean, yet could have potentially saved hundreds of thousands—if not millions—of dollars.

This article was originally posted on the Cyber Text Newsletter on June 30, 2019.