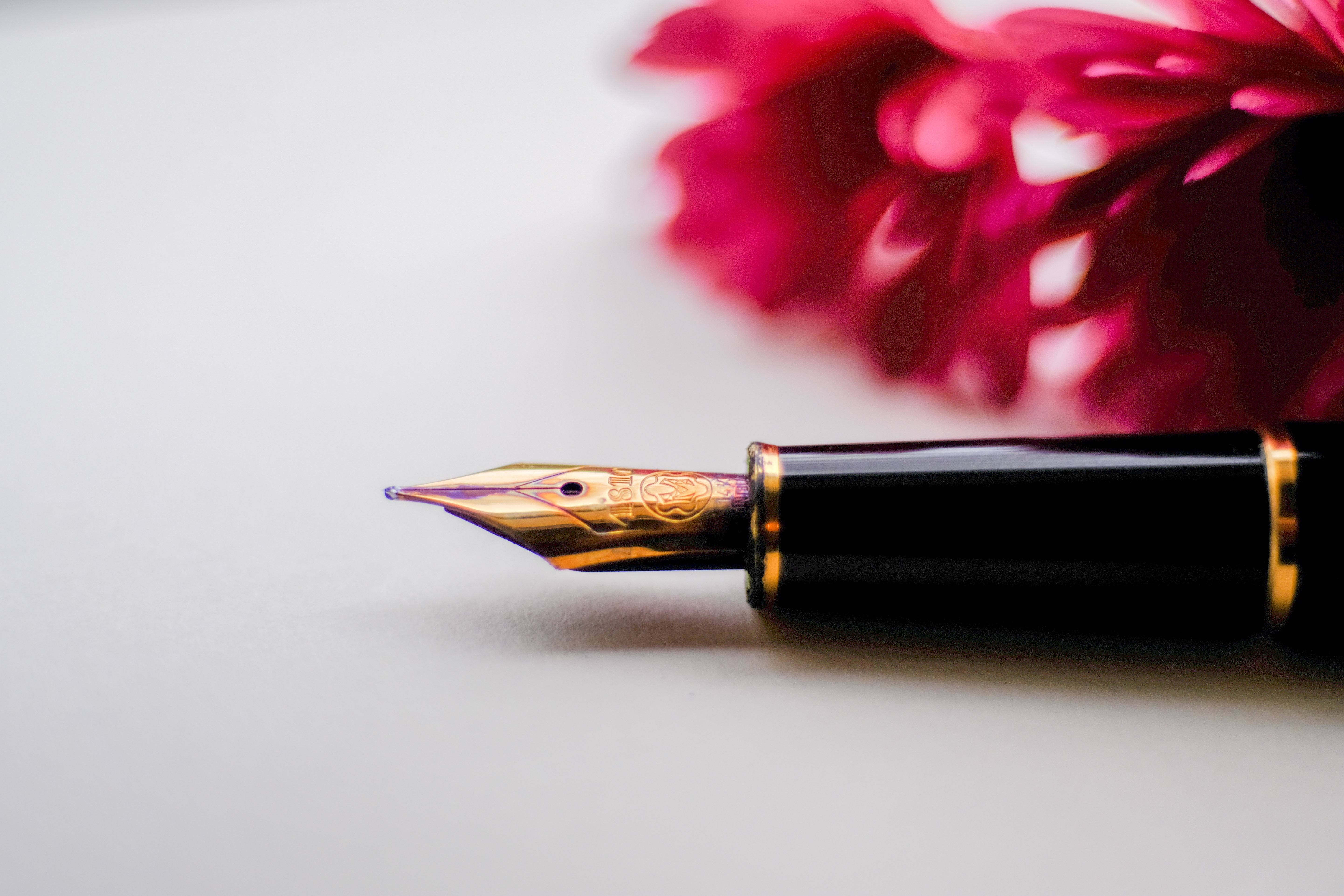 Be an editorial Machiavelli

You know who Niccolò Machiavelli was, right? He’s famous for having said “The ends justify the means.”

Except he never said that. Or wrote it.

What he actually wrote was (translated from Italian) “where there is no judge to appeal to, consider the results.” In other words, never mind your dogmatic ideas about what the theoretically right or proper thing to do is; ask yourself what effect you’re actually going to produce. That’s often the opposite of what we call “Machiavellian,” because ruthlessness can reap bad long-term results.

Many editors want everything to be “perfect” (as if there were such a thing): unimpeachable grammar; punctuation strictly Chicago; spellings strictly Merriam-Webster. We are not barbarians! But sometimes barbarians are what the readers want. And even if they don’t want barbarity, you may still get the best effect through tactically deviating from “good” English.

A few small epiphanies have helped me to understand this. The first was when I worked in a bookstore. Along with our normal shelves, we had display stacks and discount bins. I discovered that beautifully tidy displays and bins tended to put people off, in much the same way as no one wants to be the first to cut into a cake on a buffet. Slightly messy ones sold a lot more. (Extremely messy ones did not, however.) Less uptight is more inviting – within reason.

Another was when I had a roommate whose mother would take us out to nice restaurants. She made a game of spotting the errors on the menu. You can always find errors on a menu that was written by the chef; chefs are food professionals, not language professionals. If you are looking at a perfectly tidy menu in beautiful English, you are in a corporate restaurant with a budget for editors. Small slips serve as bona fides that you’re in a chef-run restaurant.

Many politicians similarly use folksy English to show their bona fides. When prickly people call them out on it, it only helps prove that the politicians aren’t part of a snooty elite - they understand ordinary people and don’t look down on them or demand exhausting “perfection” from them. Using the right kind of “wrong” English can make you believable. Besides, breaking rules can be fun!

Another realization came from writing my graduate theses (I’ve done three): thesis committees need something to pick on, and if you give them something small – perhaps a few innocuous typos – they won’t need to come up with harder-to-fix corrections to show they’re doing their job. I have since found this true in many things: small distractions can keep people from bigger mischief. Just as long as the errors don’t undermine their estimation of you! And of course your work has to be good, or the errors will further confirm your unworthiness.

James Harbeck is a linguist, experienced editor, and writer on language. He will be presenting “When to Use Bad English” at the 2019 ACES conference. Read his articles on writing and download a copy of his free ebook, 12 Gifts for Writers, at sesquiotic.com.

Photo by John Jennings on Unsplash