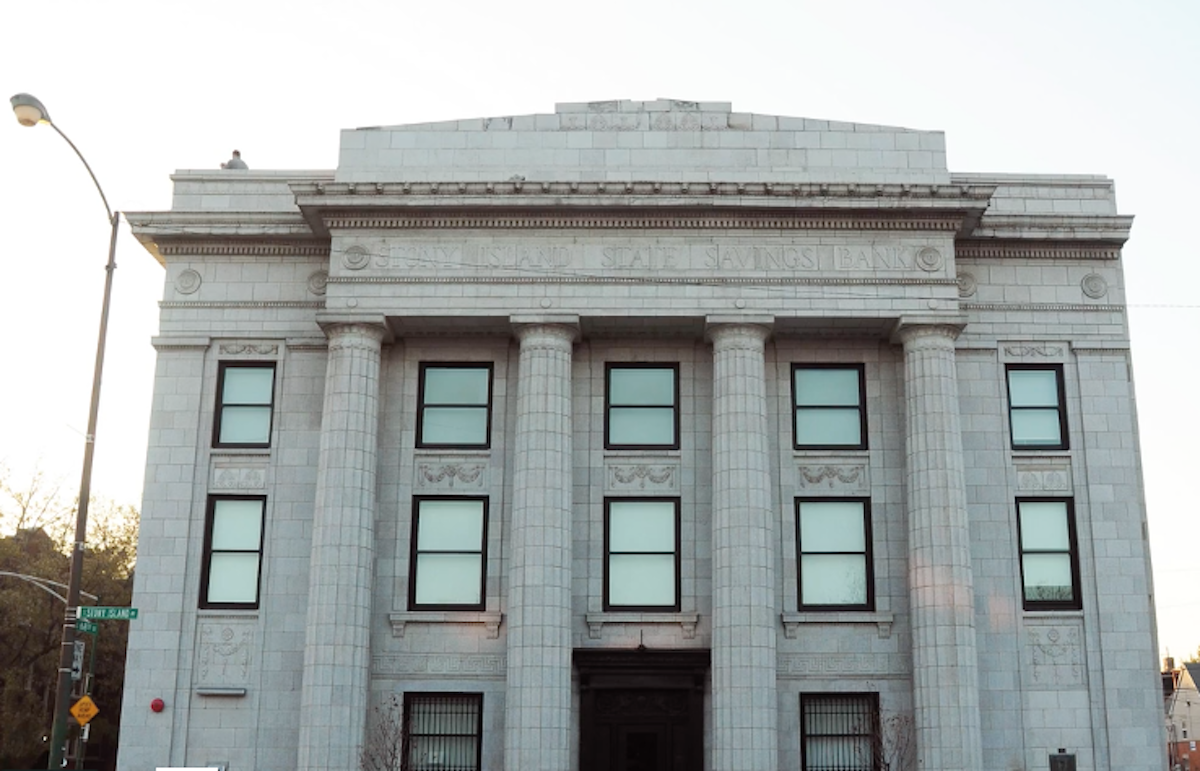 Take the time to go beyond downtown Chicago

Chicago’s South Side is home to three generations of my family. My grandmother moved here in 1954 from Mississippi. She was part of The Great Migration of African Americans who moved by the thousands from rural areas in the South to metropolises in the North in search of jobs.

My mother and I were born at the University of Chicago Hospital 25 years apart. I still live less than one mile away from that hospital. This city and the South Side specifically, is my great love. I am often frustrated by the way that it is maligned by media, but the South Side is Chicago too and has plenty to offer. I had to take the opportunity to share some of my favorite spots.

Look at that atrium. This research facility and community center has been closed for renovations for the entirety of 2018, but is scheduled to reopen to the general public on April 27.

A national landmark designed by Frank Lloyd Wright. It was one of the last he designed from his studio in Oak Park, Illinois.

Chicago House of Chicken and Waffles

This is self-explanatory, right?

I live very near this beautiful part of the city. I’m there almost every weekend. There are shops, restaurants, lounges, bakeries, etc. It’s really a miniature downtown. There’s an old school ice cream parlor called Kilwin’s. Once you’re there, you’ll never want to leave.

Did you know that Powell’s has a Chicago location? It definitely does. Do I need to say more?

This is my bookstore. It’s whovian (bigger on the inside). It’s also the only bookstore in the city with a romance section, if that’s your thing.

I am thrilled that Chicago is hosting ACES 2018. I hope that some of you will take the opportunity to see more of Chicago than just Navy Pier and The Bean.