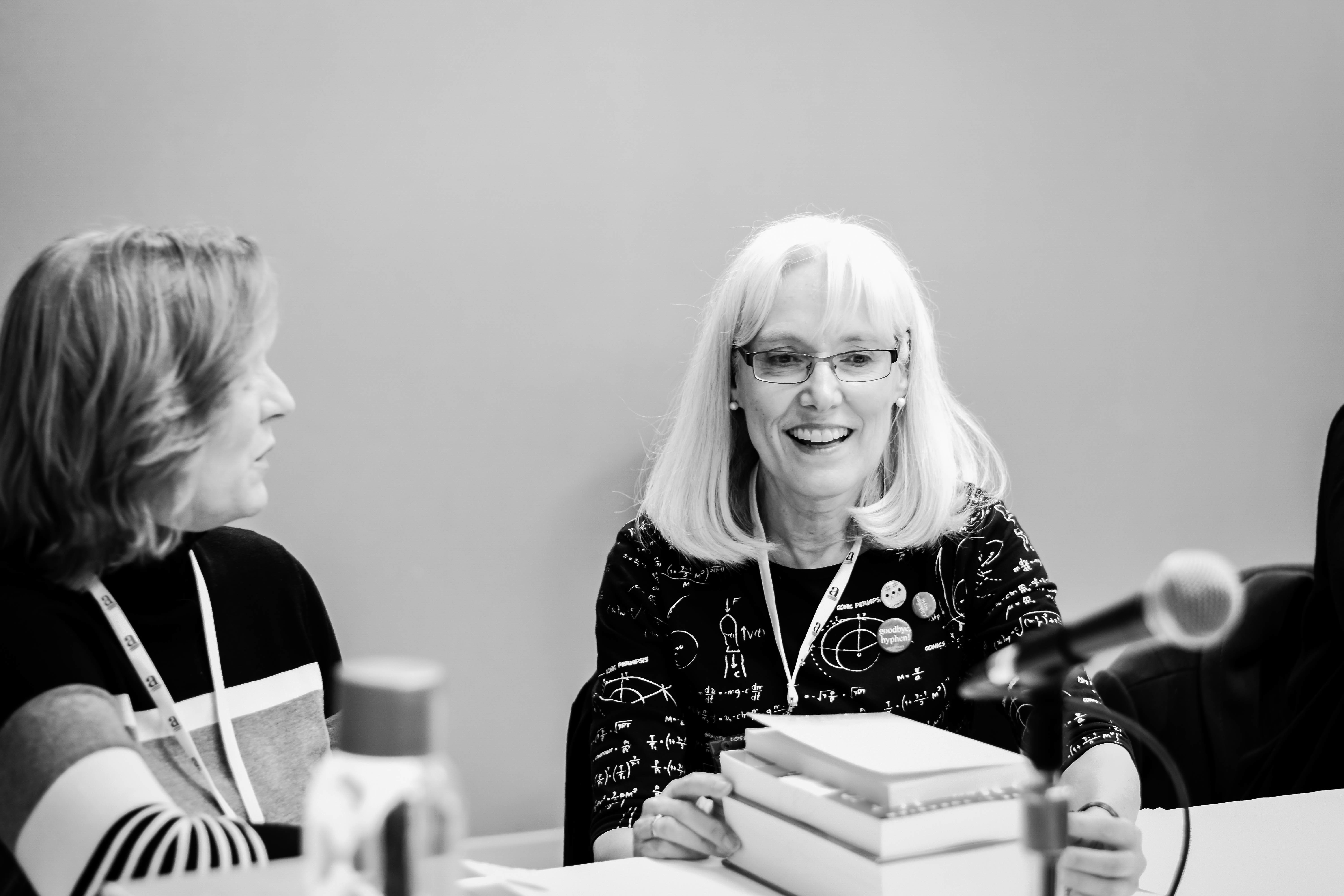 Wessling, senior editor for editing standards at the New York Times, said the newspaper is “generally not interested in being on the vanguard of language, but reflecting what language is.”

Wessling emphasized the paper’s importance of being accessible to both experts and laypeople.

Carol Saller, editor and writer for the Chicago Manual of Style, said that the manual “continues to grow in size, especially the citation chapters, which cover an increasing number and variety of potential sources for citing.”

“We want students to understand how to evaluate sources, and that they’re responsible for communicating the sources of their ideas when entering a public conversation,” Gibson said.

Paula Froke, lead editor of the Associated Press Stylebook, said that the AP stylebook can trace its roots to 1909. However, the first stylebook resembling the current version was released in 1953.

“Back in 1977, almost all stylebook users were journalists and newspaper people,” Gibson said.

In the age of Twitter and other breathlessly concise styles of communication, Wessling gave voice to other communication styles.

“Slow is another word for thoughtful,” she said. “It’s perfectly okay to use more words instead of one.”

“Specificity is really, really helpful instead of a label,” she added.

Similarly, in writing, Froke said, “[The] rule of common sense should prevail at all times.”

“Instead of memorizing the style guide, you need to know what’s in it, and where to find it,” Saller said.

“Forget about all of the chapters that you don’t need,” she continued.

Audience members appreciated the civility and respect of the conversation.

Neil Holdway, associate managing editor of the Daily Herald, said that he, “liked the flexibility of each style book. I like when Carol (Saller) said ‘you need to use your head, use your judgement’”

“I thought it was nice to hear them all in agreement. You would assume that they would butt heads, but everyone was respectable. They were respectful towards each other, but they also have respect for the other style guides,” Frannie Sprouls, editor of Guerrero Media, said.

“It was a really delightful conversation,” judy-b., principal of STUDIOjudyb, added.