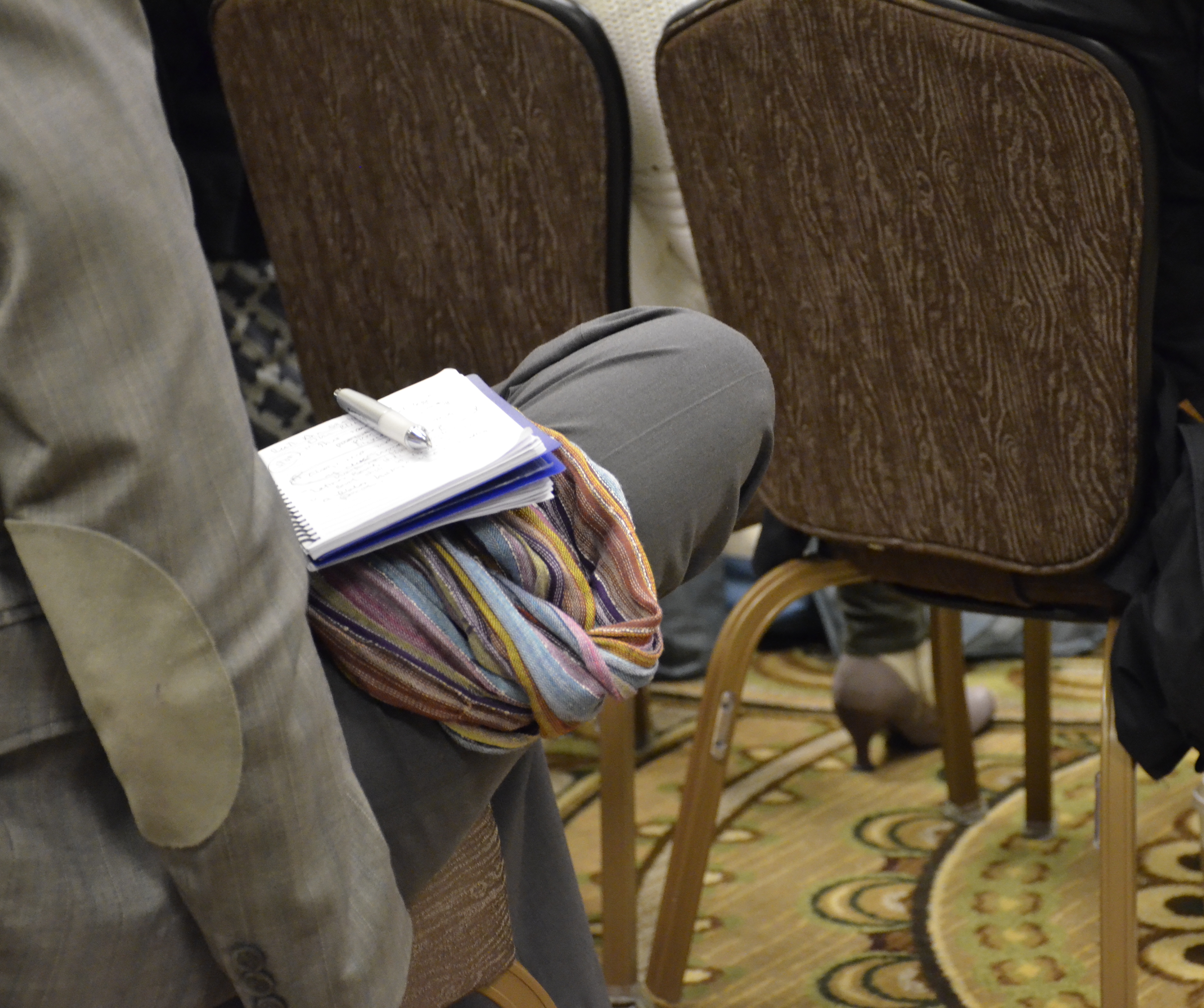 In an increasingly diverse world, it has become more and more important for editors to be sensitive to and respectful of vulnerable and diverse populations.

Sensitivity and respect become even more important when the editor is not a member of the population being described.

Salido and others spoke at a session titled, “Is This Biased? How Editors Can Identify Hidden Traps in Language,” at ACES2018.

In order to better identify bias, editors should try to fulfill dual roles as advocates and gatekeepers in the field, said Maisha Maurant, chief corporate editor of Health Alliance Plan of Michigan.

Maurant said that as gatekeepers, editors have to be careful not to inject bias into their work. “Bias,” Maurant said, “is a mental leaning or inclination; a partiality.”

Proofreading is one way to avoid bias, according to Salido, who said that editors should dedicate a proofread to hunting for bias specifically. Proofreading is especially important when using terminology to describe vulnerable populations, such as the LGBTQ community.

“Ask, can my audience tell how I feel about this person or issue and is that appropriate given the point of this particular communication?,” Salido said.

Salido emphasized a fair and reasonable tone, especially in the modern political climate.

“Speak truth to power in the room,” said Salido.

Salido emphasized that it is important to do all of the above with fearlessness.

Coffey once said in a letter to the Washington Post, “Looking at how language has affected those who have been scorned,...ignored and excluded is a worthy task for a newspaper.”

“The editor’s most important attribute is empathy,” Fuhrmann said.