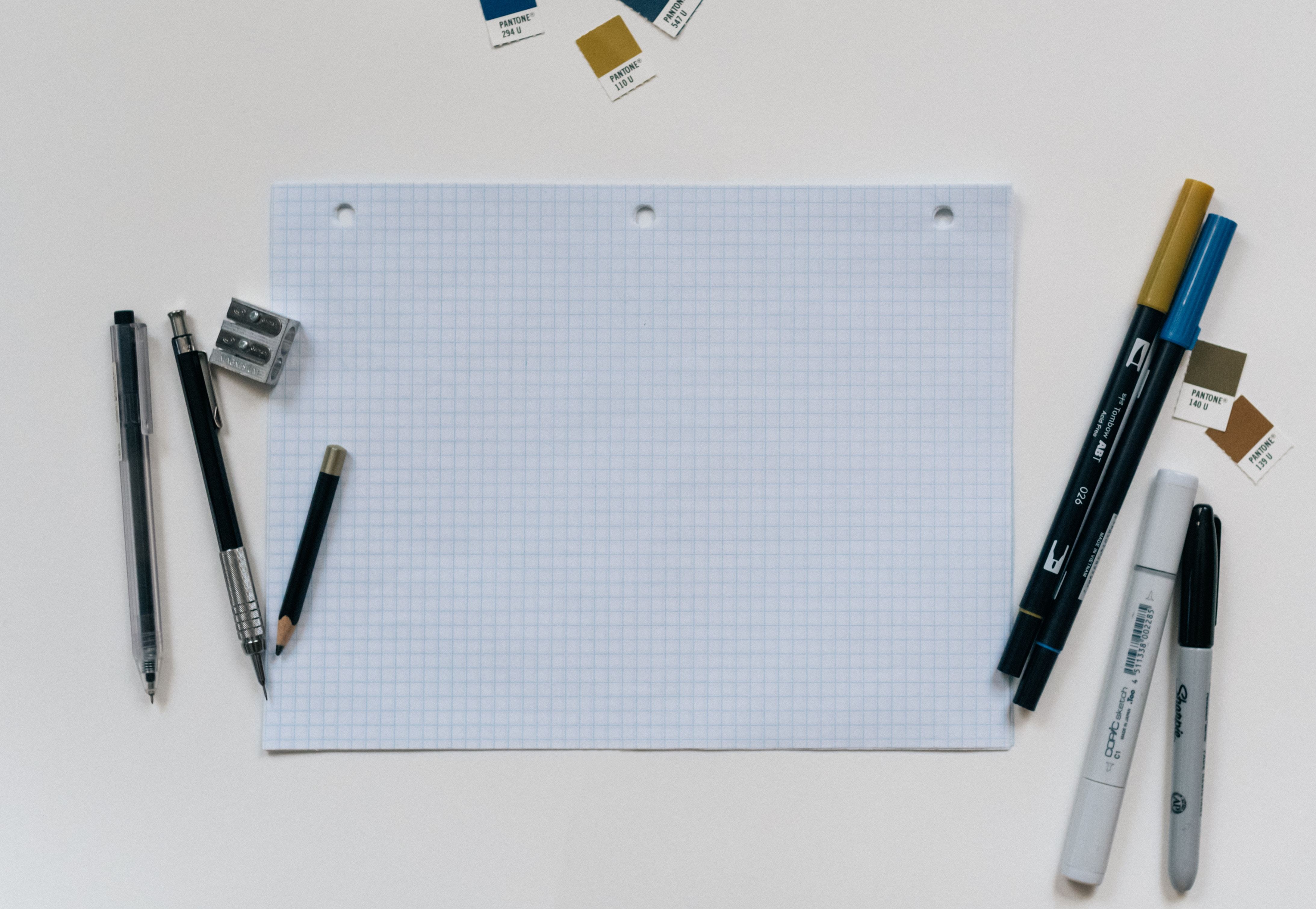 Five critical mistakes to look for when editing proposals

It may be the most important document in business: the proposal. If you edit for an agency, corporation, or nonprofit, a focus on winning new business is a standard part of doing business.

If you’ve never worked on a proposal, let me explain. In a proposal, one company explains why another company (or government agency) should hire them. The company may be offering to build an airplane, a healthcare system, or a website. The proposal may span 15 pages or 1,500.

Because the stakes are so high—your proposal may literally win or lose your company millions of dollars—creating a proposal can be stressful. It often involves a frantic team effort that requires combining a multitude of information about capabilities and experience, tapping a number of diverse experts to address specific business challenges, and scrambling to pull together all this content in a snazzy layout under a tight deadline.

Not surprisingly, many grammar-and-style matters can fall through the cracks when this many people touch this much information under these kind of timelines. And in my role writing and editing proposals for over the past 20 years, I’ve developed my own greatest-hits list of errors that are likely to arise.

Below are five big ones to be on guard against.

Would you or will you?

The conditional tense is less assuming; the future tense expresses stronger intent. Either works in a proposal. What doesn’t work, however, is when writers subconsciously jump back and forth between these two tenses and create sections that read awkwardly. Be on the lookout to keep this verb-tense choice consistent in each section.

Likewise, when writers describe the talents of a business team in a bio section, it’s easy for them to shift from a formal style (Mr. Joseph Gillis) to a casual one (Joseph) to one in between (Gillis), depending on how a bio was originally developed or what style seems most appropriate to the writer.

The use of the first name tends to be more common in business nowadays, so if that suits your company culture, go for it. Whichever style you choose, make sure it’s consistently maintained in the bios.

Many grammar-and-style matters can fall through the cracks when this many people touch this much information under crazy proposal deadlines.

A company of one

When including case studies, a common pitfall in describing past work is to refer to a customer with a plural pronoun: When Company XYZ launched the product, they needed a way to raise awareness. This use of the “singular they” has become more accepted as business language has become more casual.

But in proposals, it’s usually best to lean toward the formal side. So keep organizations singular and stick with the pronoun “it”: When Company XYZ launched the product, it needed a way to raise awareness.

Proposals are chock-full of bulleted lists. So one error that easily makes the top of the list of things to look for is a lack of parallel structure in these lists. Almost worst than the grammatical problem this poses, the abruptness of nonparallel lists can come across as sloppy thinking. Here’s an example:

We offer services to help clients gain media coverage in these ways:

Sheesh. Avoid sloppy lists like these. Instead, convey clear thinking by ensuring that each item in a list follows the format of the first bullet point.

Finally, this may seem like nitpicking, but a lot of different age groups can be involved in proposals. Those whose typewriter habits die hard can add a lot of stray double spaces after sentences.

Be diligent about enforcing the one-space rule. To be sure, it’s a minor style point, but it’s the same as if black text were used in part of a proposal and gray text in another part. It’s small but noticeable. Any inconsistency you can eliminate will make the final product better.

Mistakes in proposals are embarrassing, unacceptable and, of course, detrimental to business. Regardless of how little time there may be to pull together a proposal, it’s important to sweat the details and not settle for anything less than perfection. This is one case in which your eagle eye really may be worth a million dollars.

Joseph Priest is a corporate writer at Syniverse, a mobile solutions company in Tampa, Florida. He’s been a business writer and editor for over 20 years and has developed content for corporations, agencies, broadcast outlets, and academic institutions that include IBM, AT&T, Philips, Ketchum, WTVT-TV (Tampa), and the University of Tennessee.Find him at @JosephPriest.