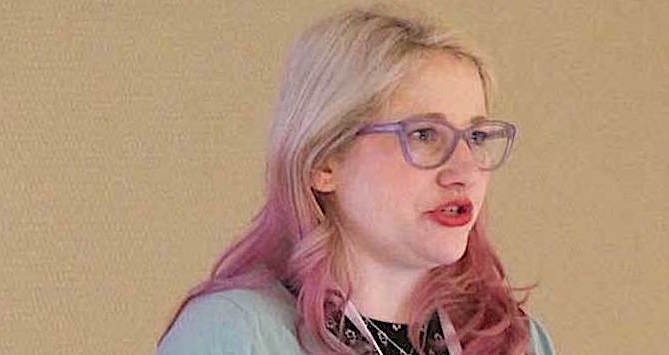 Editing for respect in the world of #MeToo

In 2018, The New York Times and The New Yorker both won Pulitzer Prizes for their coverage of the #MeToo movement. The prizes recognized the culmination of months of reporting on sexual misconduct that stretched from Capitol Hill to Hollywood.

The movement has brought more and more stories of assault to light, and journalists covering these stories need to approach them with care and respect. These stories must be told with sensitivity, and this responsibility lies with editors as well as reporters.

Browning and Ziegler noted these distinctions:

"Rape is a form of sexual assault, but not all assault is rape,” Browning said. “Assault can occur when there is a lack of consent,” regardless of the reason, Browning added.

Harvey Weinstein and other powerful men have been accused of assault throughout the #MeToo movement.

All of these terms can be used to describe different kinds of sexual misconduct.

Some words that raise “yellow flags” when describing sexual misconduct are “brave,” “violent,” “convicted” and “trauma.” Editors can use these words in stories about sexual misconduct, but they should do so with caution.

“The point of reporting these stories is speaking truth to power,” Browning said.

That means focusing not only on individuals but the systems and organizations within which those individuals exert their power.

Speaking truth to power is different than writing a story to ruin an alleged perpetrator’s life, Browning said. But she emphasized the importance of framing rape as a problem with the perpetrators, rather than the survivors.

Browning and Ziegler also stressed the need to share the responsibility for covering stories about sexual misconduct.

Anyone who edits respectfully can edit a piece about misconduct. Editors’ backgrounds and experiences don’t have to match those of the subjects of their stories.