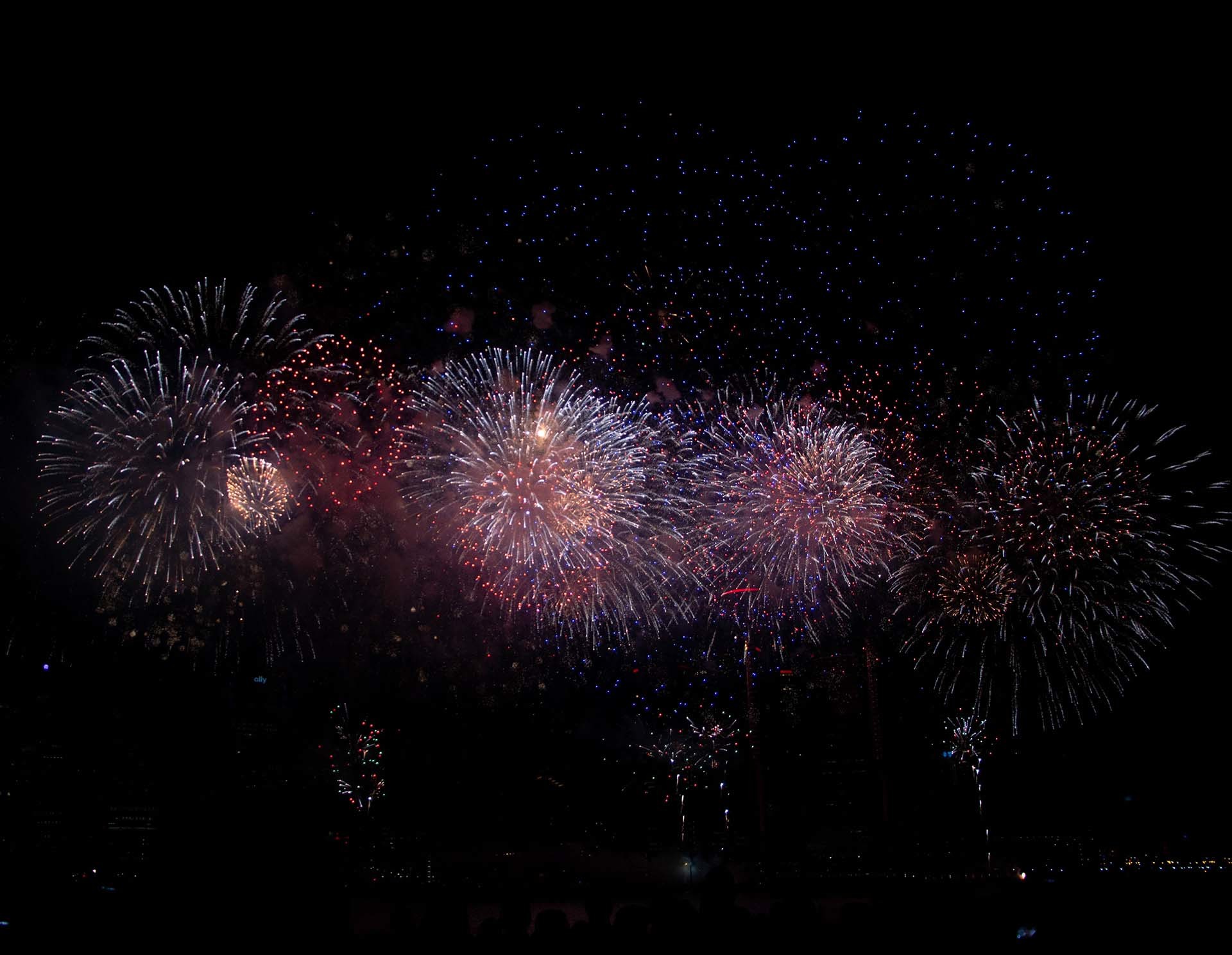 Clarifying the Language of the Declaration of Independence

As Americans across the country take a day off work to cook out with friends, watch fireworks, and complain about the hellish heat, one hopes they will each take a moment to reflect on the reason for the holiday: the adoption of the Declaration of Independence by the Continental Congress in 1776.

And for editors, what better time to take a closer look at the more uncommon and esoteric vocabulary that appears in the Declaration of Independence than today? (Click here for a transcript from the National Archives.)

"Prudence, indeed, will dictate that Governments long established should not be changed for light and transient causes…"

More than just a girl the Beatles want to come out and play, prudence is the ability to make sound and sensible decisions, whether through circumspection, good judgment, sagacity, or reason. It’s etymologically related to providence, from the Latin providere “to foresee, to attend to.”

And no, prudence is not related to prude, “a priggish person.”

"The history of the present King of Great Britain is a history of repeated injuries and usurpations, all having in direct object the establishment of an absolute Tyranny over these States."

Usurpations appears thrice in the Declaration — more than liberty, truth, or equal — so it seems like a pretty important concept to understand.

To usurp is to seize and hold by force and without right, and the Declaration lists a number of specific usurpations, including the forced housing of soldiers in civilian’s homes, cutting off colonists’ trade with other nations, depriving citizens of trial by jury, and compelling colonial citizens to serve in the British navy.

"(The King of Great Britain) has abdicated Government here, by declaring us out of his Protection and waging War against us."

From the Latin ab– “off, away from” + dicare “proclaim,” to abdicate means to cast off or relinquish, especially sovereignty or the right to rule. Part of the Founding Fathers’ argument for independence was that King George III had, through his actions — though not through official proclamation — demonstrated that he had no intention of extending to the colonies the same rules of fairness and law that held elsewhere in the British Empire, and by so doing — by ignoring the will and needs of the colonists — he had surrendered his right to rule.

"He is at this time transporting large Armies of foreign Mercenaries to compleat the works of death, desolation and tyranny, already begun with circumstances of Cruelty & perfidy scarcely paralleled in the most barbarous ages, and totally unworthy the Head of a civilized nation."

Perfidy stems, like all these wonderful words we’re wandering through, from Latin, in this case per “detrimental to” + fides “faith.” It’s a synonym for treachery or disloyalty, and can refer either to the quality of disloyalty or a specific instance of treachery.

"Nor have We been wanting in attentions to our Brittish brethren. We have warned them from time to time of attempts by their legislature to extend an unwarrantable jurisdiction over us. We have reminded them of the circumstances of our emigration and settlement here. We have appealed to their native justice and magnanimity, and we have conjured them by the ties of our common kindred to disavow these usurpations, which, would inevitably interrupt our connections and correspondence. They too have been deaf to the voice of justice and of consanguinity."

Jurisdiction is an area in which one has the right or ability to enforce laws and administer justice. Unwarrantable in this case doesn’t refer to the inability to insure something (as with a warranty), but in the sense of “unsanctioned” or “unjustifiable.” Here, the Founders are noting that they have warned their “Brittish brethren” that the monarchy has attempted to supersede and undermine the colonists’ ability to self-govern — only to have been ignored.

Magnanimity — from magnus “great” + animus “spirit” — casts a wide net, taking in the ideas of a greatness of spirit, a courageous heart, a strong sense of dignity, and a discriminating mind. Praising someone’s magnanimity is a great way to butter them up.

Consanguinity is the state of having the same blood (from the Latin sanguis “blood”) — that is, of being blood relatives. In this case, the relation is metaphorical, referring to their common British roots. The founders might have used the word brotherhood, family, or kinship here, but I think we can all agree that consanguinity makes more of an impact.

You might have noticed that the previous excerpt includes the phrase “our Brittish brethren.” That is not a mistake — at least not on my part. Both spellings Brittish and British appear in the final adopted text of the Declaration of Independence.

You might also have noticed that I passed over Jefferson’s use of unalienable in the Declaration. It’s a common word to focus on when talking about the vocabulary in this document — so common, in fact, that we’ve already covered it. Mark Allen wrote about it back in the summer of 2015. Now that you’ve finished reading this post, you can complete your lexical journey by reading “Truths Can Be Inalienable or Unalienable.”