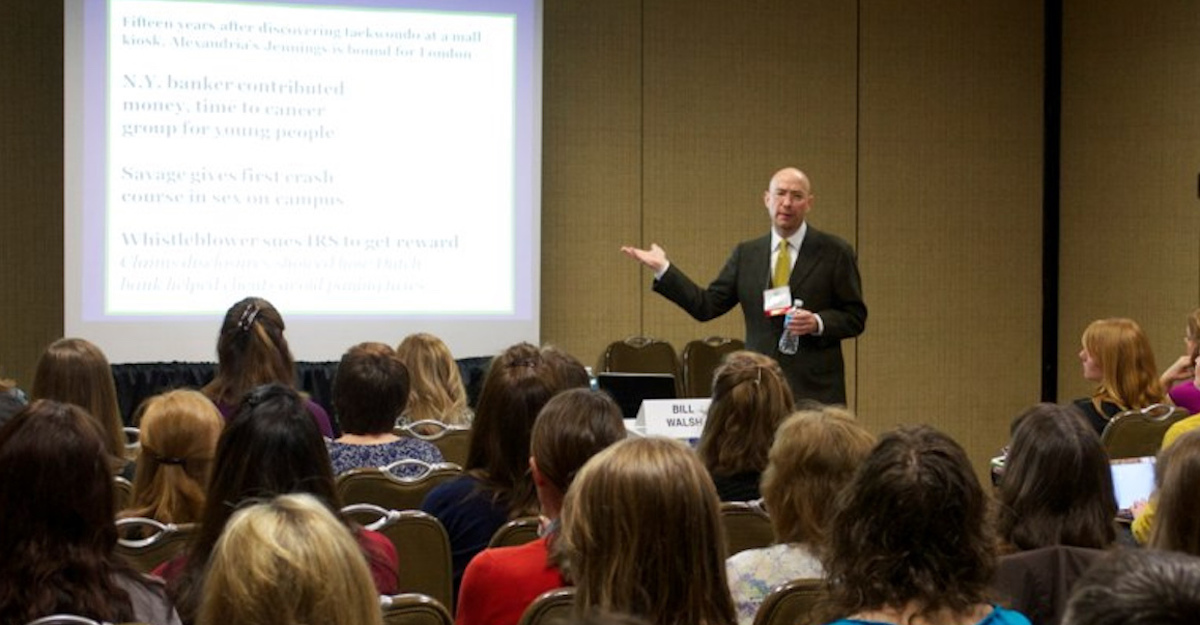 Precise expressions delighted Bill Walsh, especially when they accurately reflected the messiness of today’s news. If you’re a college student who understands that paradox, a new scholarship may await you.

The aim of the $3,000 scholarship is to help and inspire young editors. Funded entirely by individual donors, the Walsh award extends the legacy of the author and Washington Post copy editor, who died early this year.

Walsh was a board member of the ACES Education Fund, which now administers the scholarship program in his honor. The Education Fund — a nonprofit part of ACES: The Society for Editing — has previously provided 93 scholarships and will award five more in early 2018, in addition to the Walsh scholarship.

The Walsh award winner will be a college junior, senior or graduate student who demonstrates the talent and passion for language to which Bill devoted his life and who aspires to pursue the craft of editing the news.

In addition to the $3,000, the Walsh scholarship winner will receive financial support toward attending the next ACES annual conference, April 26-28 in Chicago.

“We look forward to working with Bill’s family, in keeping with their and his wishes, to identify an outstanding student who seeks to become an editor in the news business,” said Henry Fuhrmann, president of the ACES Education Fund. “We are honored to have the chance to support an aspiring editor who can carry Bill’s legacy into the next generation.”

The deadline to apply is Nov. 15. Specific requirements for all six scholarships are at aceseditors.org/awards/scholarships. Scholarships are awarded without regard to the student’s major or field of academic concentration.

The website also tells how to donate to the Walsh and the other scholarship funds. For additional information, email the Education Fund’s vice president, Alex Cruden. 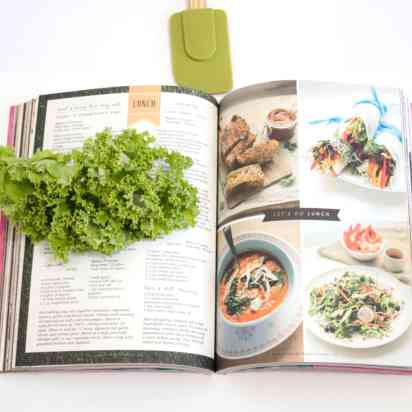