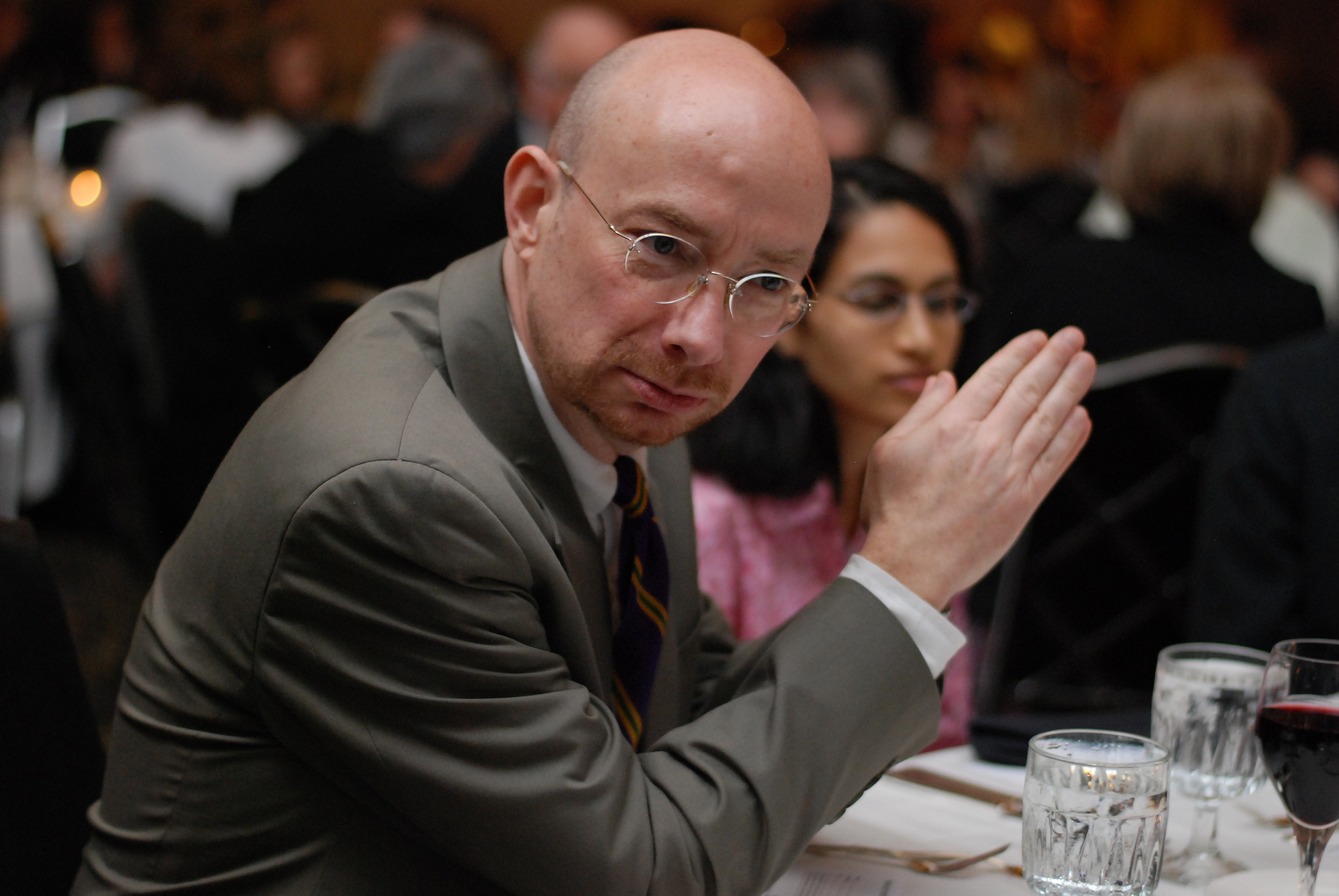 ACES and the family of Bill Walsh have announced plans to establish and endow an annual scholarship to honor our late colleague.

At the 2017 ACES conference last week, Henry Fuhrmann, president of the organization’s Education Fund, said the scholarship will recognize "a student who demonstrates the talent and passion for language that Bill devoted his life to and who aspires to pursue the craft of editing the news."

In addition, Fuhrmann said, Bill's wife, Jacqueline Dupree, has agreed to match, dollar for dollar, the initial donations to the Walsh scholarship fund. The Education Fund board, on which Bill served since 2010, will work closely with Jacqueline and her and Bill's friends to develop the award criteria and establish the endowment.

Bill was previously announced as the recipient of the Glamann Award, one of ACES’ two top career achievement honors, for contributions to the field of editing. He was recognized for his work at the Washington Post, in his three books on usage, and on his website and blog, “The Slot.” Bill was presented the award on March 10, five days before his death at age 55 of complications from bile-duct cancer.

As of the formal close of the conference on Saturday, donations to the Walsh fund had passed $8,000 — or $16,000 counting the family's generous match. Since then, Fuhrmann said, donations have continued to arrive online.

Donors to the Walsh fund may use an the online form at this link.