Everyone needs an editor, even the police.

Todd Kistler, the news slot at California McClatchy Multiplatform Desk, understands the frustration and difficulty reporters and copy editors have with “cop talk,” but he knows how to get through it.

He explained in his session at ACES 19th national conference that reporters and copy editors work hard to put out crime stories that are worth reading — clear, concise, accurate and, as Kistler put it, for humans and by humans. Common challenges range from solid attributions and reliable sourcing to skepticism of official accounts.

Then, cop talk is thrown into the mix.

For those of you who have never dealt with the challenge that is cop talk, Kistler defined it as: vague (when a report says, “an officer-involved shooting occurred”), awkward, wordy, irrelevant, and defensive (officers often try to shape the narrative).

Fixing an officer’s wordiness is not always easy. Check for redundancy (“high rate of speed” is redundant, since speed is a rate), too many prepositions (“iN thE ARea of” could easily become “NEAR”), or phrases that can just be erased (like “to the scene/at the scene” and “the incident occurred”). But be careful not to sacrifice quality for word count. The Associated Press suggests omitting the words “Tased” and “Tasered” because they are brand names. Instead write “used a stun gun.”

Kistler, after listing these guidelines, went through several made-up (and purposely poorly written) examples, so participants could actually “cut through” cop talk.  The room buzzed with ideas, even on the smallest of examples:

“The bicyclist was transported to Doctors Medical Center, where she remained in critical condition Saturday morning.”

The listeners critiqued and edited the sentence, discussing everything from the qualities of sloppy or good writing, accuracy in wording, writing in the affirmative rather than the negative. The better way to write this sentence was clear, concise, and accurate:

“The bicyclist was in critical condition Saturday morning at Doctors Medical Center.”

After this series of exercises, Kistler introduced the room to what he called “the ultimate weasel word.” There, on the screen, was the word “ALLEGEDLY” paired with a picture of weasels. Remember, using “allegedly” is not the same as proper attribution. It is not a shield against lawsuits.

Kistler also talked about the phrase “arrested on suspicion of” when referring to police action: remember, the police don’t charge, prosecutors do (in most areas). Encourage your reporters and fellow copy editors to get to know the processes in your area. Do not be afraid to edit your reporter’s work. Unlike the reporter, copy editors are, again Kistler’s words, advocates for the reader because of their distance from the sources, who often have other motives.

So, copy editors, be an advocate for your reader, give them the facts, afflict the comfortable, and instead of using a wordy phrase that has all the right letters, “iN thE ARea of”, just use “near.”

Emily Necciai is a student at Carnegie Mellon University. 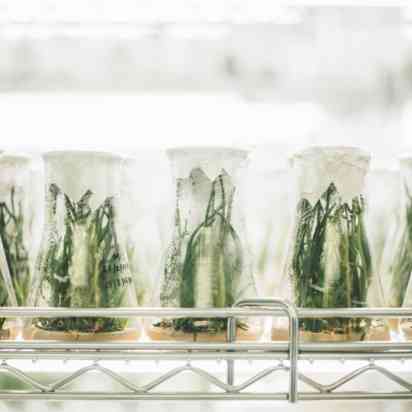 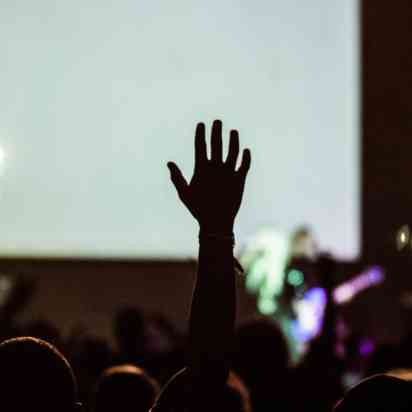