Tribute is a 'thanks' to retired DJNF executive director Rich Holden

Rich Holden has touched the lives of thousands of editors young and old. On June 21, some of them were able to say thanks.

Holden, 64, who retired this spring as executive director of the Dow Jones News Fund after a 40-year career there and at the Wall Street Journal, was completely taken by surprise when he walked into a room at a North Jersey hotel and found his colleagues, friends and family, instead of what he had expected — a ceremony honoring his wife. Attendees traveled from California, Arizona, Missouri, Michigan, and North and South Carolina, among other places, to honor Holden.

The American Copy Editors Society has long been a beneficiary of Holden’s experience and willingness to share what he knows and help others along. Not only has he been a frequent presenter at ACES conferences, his work with the DJNF — whose major effort has been to train young editors — has made him a natural advocate for what ACES and its members hold dear. In tribute to his work with the organization, the executive committee voted to award him a life membership (normal value $1,000).

Among those paying tribute to Holden were ACES Executive Committee member and Education Fund board President Merrill Perlman, a friend of Holden’s since their college days at the University of Missouri; Bill Cloud, retiring professor at the University of North Carolina and another Mizzou acquaintance, who is also on the Ed Fund board; and ACES vice president David Sullivan, who announced the life membership. Also prominently involved in preparing the tribute was former ACES Executive Committee member Bill Connolly, who worked with Holden on a yearly training program for minority journalists at the University of Arizona. Connolly is also a member of the Education Fund board. The third planner was Linda Shockley, Holden’s deputy at DJNF, who presented him with a scrapbook of photos, and cards and messages from people who could not attend.

The newspaper-themed pajamas that Holden wore at a number of ACES banquets, and that were auctioned off to raise thousands of dollars for the Education Fund, were returned to him and retired from the conference circuit.

The more than 60 people in attendance also heard tributes from speakers who had worked with Holden during his 20 years as a copy editor and slot editor at the Journal, as well as his years directing what was formerly known as the Newspaper Fund. All noted Holden’s belief not just in high-quality editing, but in his early advocacy in hiring, training, and promoting people who could do the job regardless of race, sex, orientation, or any of the other biases often used to exclude people from making their fullest and best contribution to the world. Holden estimated that more than 2,000 students received internships from the News Fund while he was there, and thousands more attended high school editing workshops.

Relatives, including his wife, Mary-Anna Holden (who helped plan the party and was able to keep the secret from Holden), and a godson, also praised Holden the private man. Many speakers were moved to tears in remembering what he had done for them throughout their lives and careers.

For now, Holden plans to work on bringing back his golf game after a series of health issues, but he promises to continue to be an advocate for editors and editing — and a staunch backer of ACES. 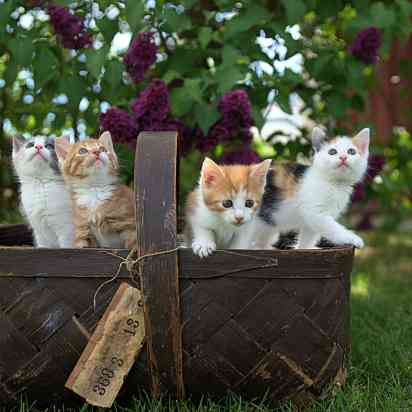 Interview with an editor: Leslie Monthan 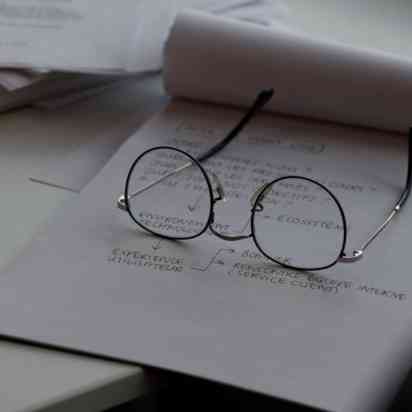 Want to be a medical developmental editor?