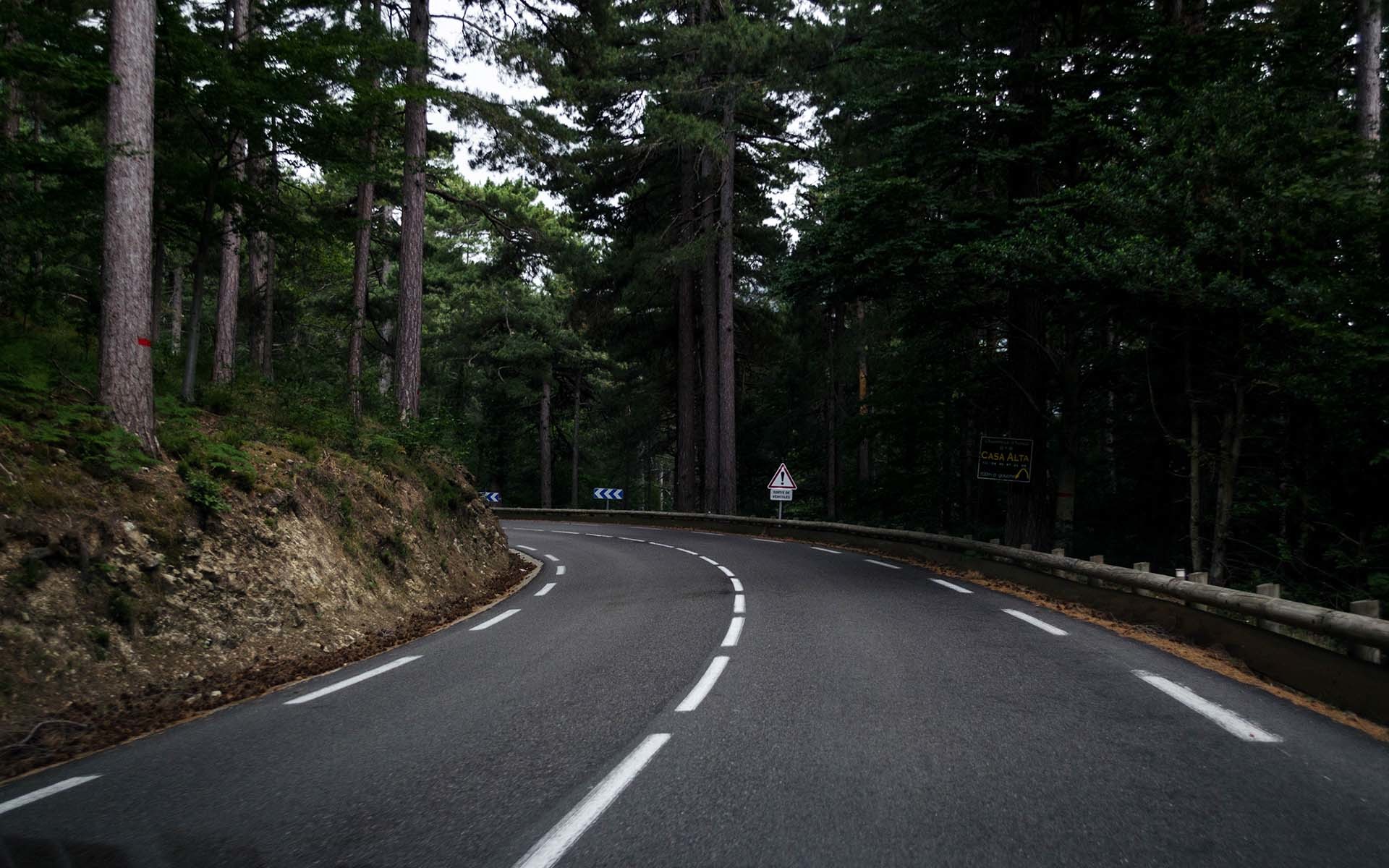 American poet and novelist Jack Kerouac's travelogue novel On the Road, was published in 1957 and was either entirely unedited or was beneficially edited by Malcolm “crafty” Cowley, Kerouac’s Viking Press editor.

Gothamist has more on that story. And here we have more on roadways and words to describe them. Ten specific words for that road you’re traveling.

This article was originally posted on the Copyediting website, March 12, 2013.

“Nothing behind me, everything ahead of me, as is ever so on the road.”

Interview with an Editor: Denise Ritter

Making a Case for Utilize and Impact