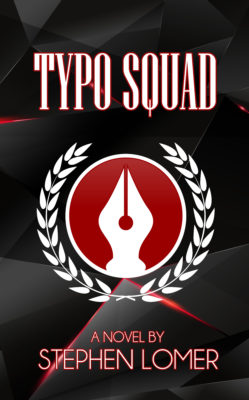 Typo Squad, and it's set in a reality where typos are lethal to 98% of the population. The other 2% join Typo Squad to keep the public safe from the forces of errorism. It's a lot of fun!

Richard Shonnary was a Typo Squad legend. He had a gift for seeking out and destroying errorist cells, and was almost singlehandedly responsible for bringing about the end of errorism. But one night, a single errant bullet fired by his brother prematurely ended his career.

Convinced to come out of self-imposed retirement after five years, Richard unknowingly gives rise to his greatest enemy — Anton Nym. Will he and his new partner be able to stop this latest threat before deadly typos are unleashed upon an unwitting world? 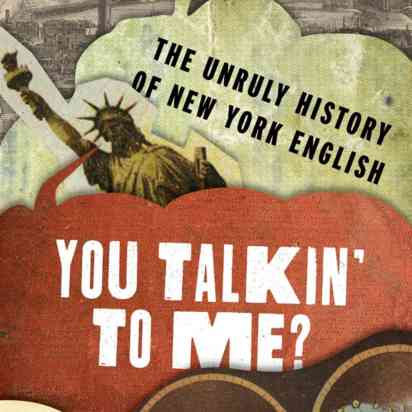 You Talkin' to Me? The Unruly History of New York English 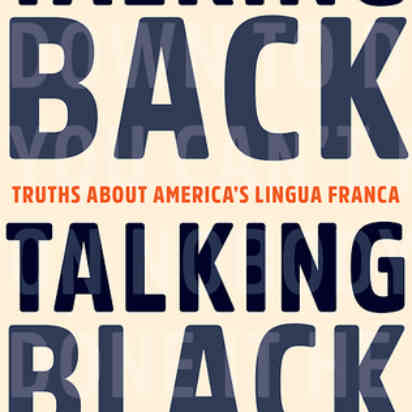 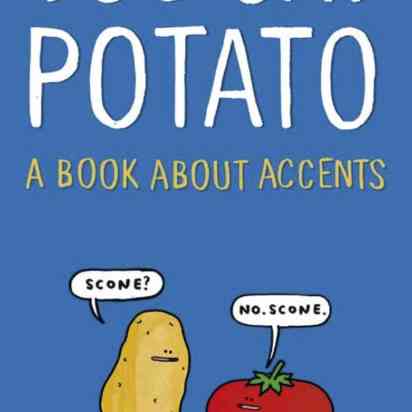 You Say Potato: A Book About Accents