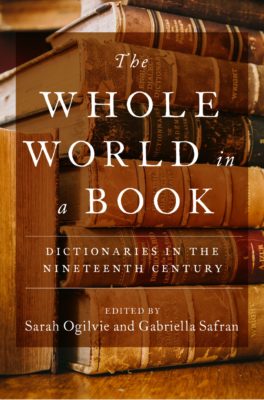 The Whole World in a Book

Nineteenth-century readers had an appetite for books so big they seemed to contain the whole world: immense novels, series of novels, encyclopaedias. Especially in Eurasia and North America, especially among the middle and upper classes, people had the space, time, and energy for very long books. More than other multi-volume nineteenth-century collections, the dictionaries, or their descendants of the same name, remain with us in the twenty-first century. Online or on paper, people still consult Oxford for British English, Webster for American, Grimm for German, Littré for French, Dahl for Russian. Even in spaces whose literary languages already had long philological and lexicographic traditions-Chinese, Japanese, Arabic, Persian, Greek, Latin-the burgeoning imperialisms and nationalisms of the nineteenth century generated new dictionaries.

The Whole World in a Book explores a period in which globalization, industrialization, and social mobility were changing language in unimaginable ways. Newly automated technologies and systems of communication expanded the international reach of dictionaries, while rising literacy rates, book consumption, and advertising led to their unprecedented popularization. Dictionaries in the nineteenth century became more than dictionaries: they were battlefields between prestige languages and lower-status dialects; national icons celebrating the language and literature of the nation-state; and sites of innovative authorship where middle and lower classes, volunteers, women, colonial subjects, the deaf, and missionaries joined the ranks of educated white men in defining how people communicated and understood the world around them. In this volume, eighteen of the world's leading scholars investigate these lexicographers asking how the world within which they lived supported their projects? What did language itself mean for them? What goals did they try to accomplish in their dictionaries? 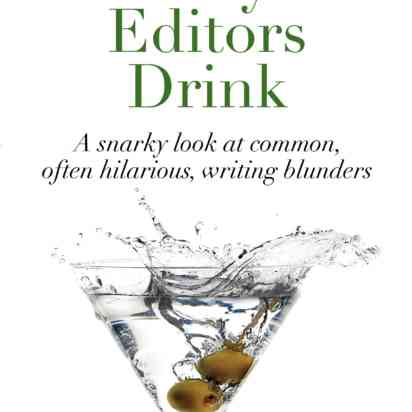 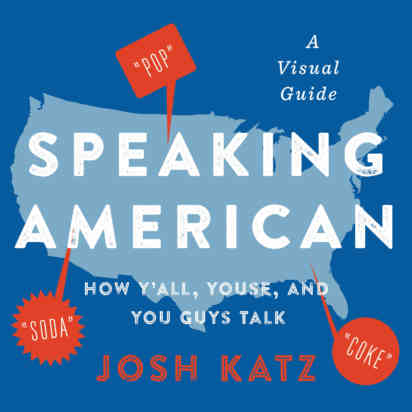 Speaking American: How Y’all, Youse, and You Guys Talk: A Visual Guide 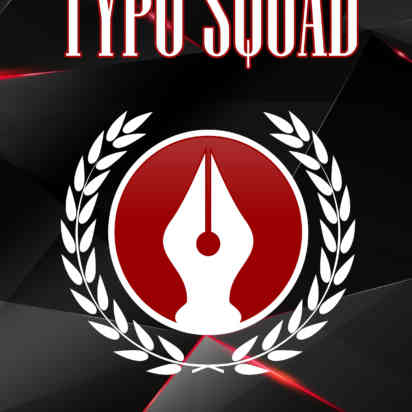