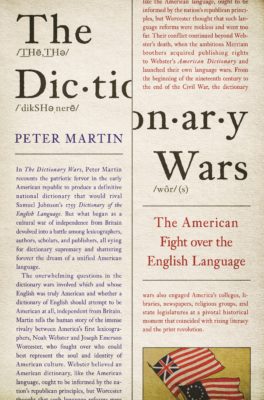 The Dictionary Wars: The American Fight Over the English Language

After the Revolutionary War came another conflict in the newly formed United States — a battle over whether and how much American English should differ from British English and whether it should have one definitive dictionary. Bryan Garner called this book "a tale of lexicographic intrigue."

In The Dictionary Wars, Peter Martin recounts the patriotic fervor in the early American republic to produce a definitive national dictionary that would rival Samuel Johnson’s 1755 Dictionary of the English Language. But what began as a cultural war of independence from Britain devolved into a battle among lexicographers, authors, scholars, and publishers, all vying for dictionary supremacy and shattering forever the dream of a unified American language.

The overwhelming questions in the dictionary wars involved which and whose English was truly American and whether a dictionary of English should attempt to be American at all, independent from Britain. Martin tells the human story of the intense rivalry between America’s first lexicographers, Noah Webster and Joseph Emerson Worcester, who fought over who could best represent the soul and identity of American culture. Webster believed an American dictionary, like the American language, ought to be informed by the nation’s republican principles, but Worcester thought that such language reforms were reckless and went too far. Their conflict continued beyond Webster’s death, when the ambitious Merriam brothers acquired publishing rights to Webster’s American Dictionary and launched their own language wars. From the beginning of the nineteenth century to the end of the Civil War, the dictionary wars also engaged America’s colleges, libraries, newspapers, religious groups, and state legislatures at a pivotal historical moment that coincided with rising literacy and the print revolution.

Delving into the personal stories and national debates that arose from the conflicts surrounding America’s first dictionaries, The Dictionary Wars examines the linguistic struggles that underpinned the founding and growth of a nation. 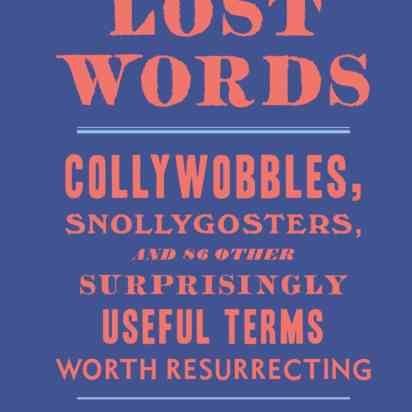 The Little Book of Lost Words: Collywobbles, Snollygosters, and 86 Other Surprisingly Useful Terms Worth Resurrecting 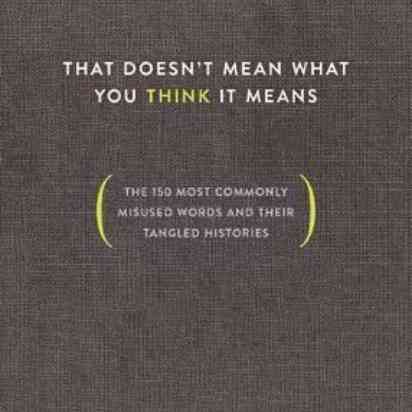 That Doesn't Mean What You Think It Means: The 150 Most Commonly Misused Words and Their Tangled Histories 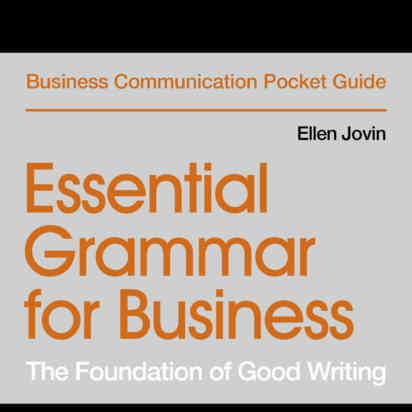